Roma Hooper in the Independent and on LBC

Roma Hooper Director of Make Justice Work was quoted in the Independent on Sunday responding to the current ‘sentencing frenzy’.

“We are seeing major failings in duties of care, with young people with no prison experience sharing cells with people with criminal convictions. Short sentencing means that many will come out in a worse condition than they went in. The Government has overlooked the possibility of community sentencing, which is far more appropriate…”

Roma was later on LBC discussing the Independent article.

END_OF_DOCUMENT_TOKEN_TO_BE_REPLACED 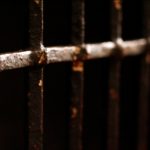 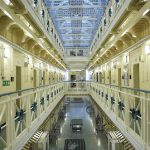