A report by campaign group Make Justice Work will be presented to Downing Street after a year-long study.

It is expected to say that offenders can find intensive periods of community service harder than a short spell in prison, and that the measure is more effective for persistent, low level offenders.

The report, called Community or Custody, was the result of a study led by a panel that included former Metropolitan Police Commissioner Sir Ian Blair, former Chief Inspector of Prisons Dame Anne Owers and chairman of the Magistrates’ Association John Thornhill.

The inquiry team has interviewed victims of crime, ex-offenders, magistrates and prison staff and examined measures deemed alternatives to custody.

Make Justice Work says that 59% of adults who are given prison sentences of under 12 months are re-convicted within a year of being released’.

END_OF_DOCUMENT_TOKEN_TO_BE_REPLACED 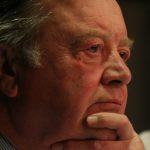 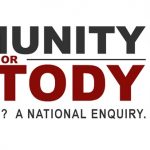